If they played each other in a match, who would win? Would the Malbecs of Argentina beat those of France? Well, you can decide which you prefer with this case of six.

French influence is evident and appreciated in many parts of the world. In Canada, French is the native language of more than 7 million Canadians. In Louisiana, in New Orleans and Baton Rouge in particular, French culture and food, as well as a dialect of the language, is ubiquitous.

And in the wine making regions of Argentina another French migrant, in the form of the Malbec grape, has had a seriously positive impact. Malbec vine cuttings made their way from France to Argentina in the mid 19th century. Today, Malbec is more associated with Mendoza in Argentina than France.

And like it did in football, Argentina has raised the bar for growing and producing Malbec.

But the traditional stronghold of Malbec in France, Cahors, has been making a steady comeback. The wine-makers of Cahors have learned from their counterparts in Argentina. No longer are dark, tannic, inaccessible wines in vogue. Today the Malbec wines of Cahors AOC are fresher, fruit driven, more accessible wines that can compete with those of Argentina. In fact, there is now a productive collaboration between the wine makers of both regions.

And nowadays, you are now far more likely to see Malbec on the label of a Cahors AOC.

Recently we tasted 30 plus Cahors AOC Malbecs. There was a wide range of aroma and flavour profiles. What was most noticeable was how accessible these were compared to the Cahors wines of 20 years ago. We were looking for wines that could compete with what Argentina has to offer – modern wine making craft, fresh, juicy fruit and affordable prices.

We managed to find that in our new Purple Malbec from Chateau Lagrezette. Loads of juicy fruit and a smokey, earthy nose. We were not surprised as Michel Rolland is the consultant wine maker at Lagrezette.

For a more complex Malbec experience you can try our new Chevalier du Chateau Lagrezette. With up to 14 months in French oak it shows licorice and menthol in addition to ripe black fruit. This wine won a Gold Award at the Concours des Feminalise in Beaune.

We’ve put together a case of 6 that allows you compare the Malbecs of Cahors with those of Mendoza in Argentina. 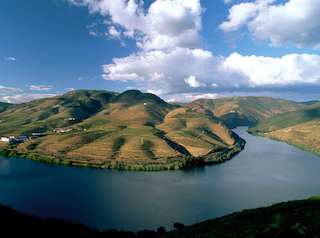 Focus on Portugal 15% OFF 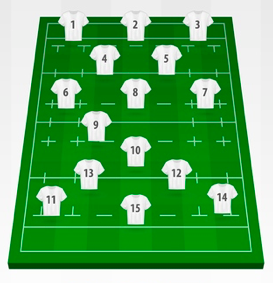 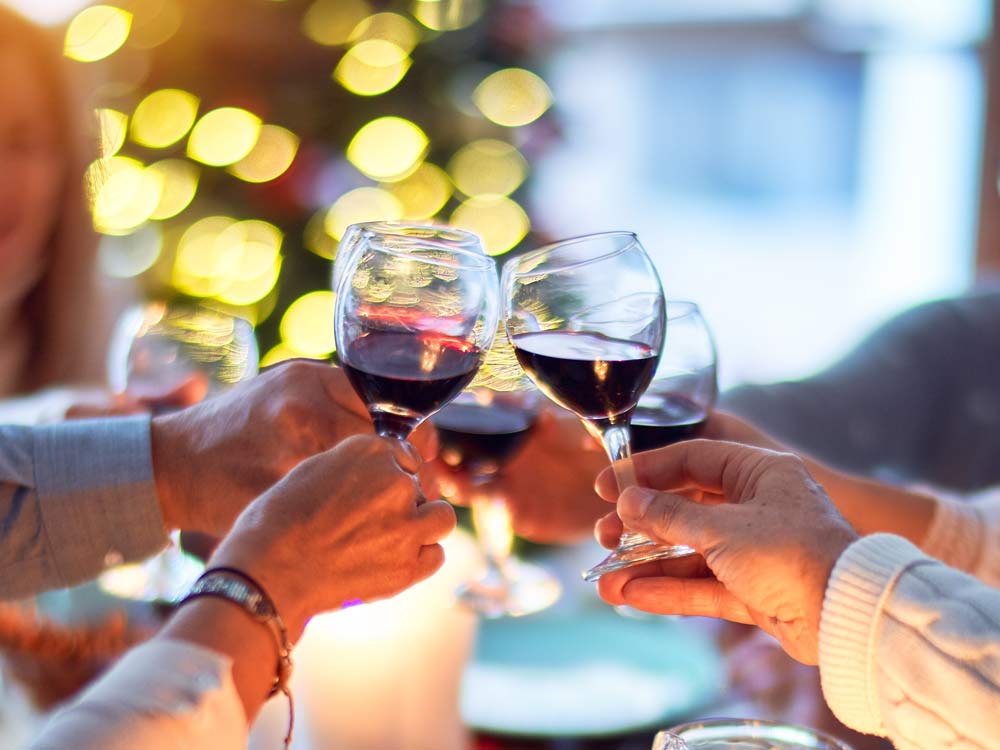 As independent wine merchants we import, wholesale and retail wines, sourced from independent quality focussed small producers in Europe, and from a select number of interesting wine cooperatives.

This site uses cookies. By continuing to browse the site, you are agreeing to our use of cookies. LEARN MORE